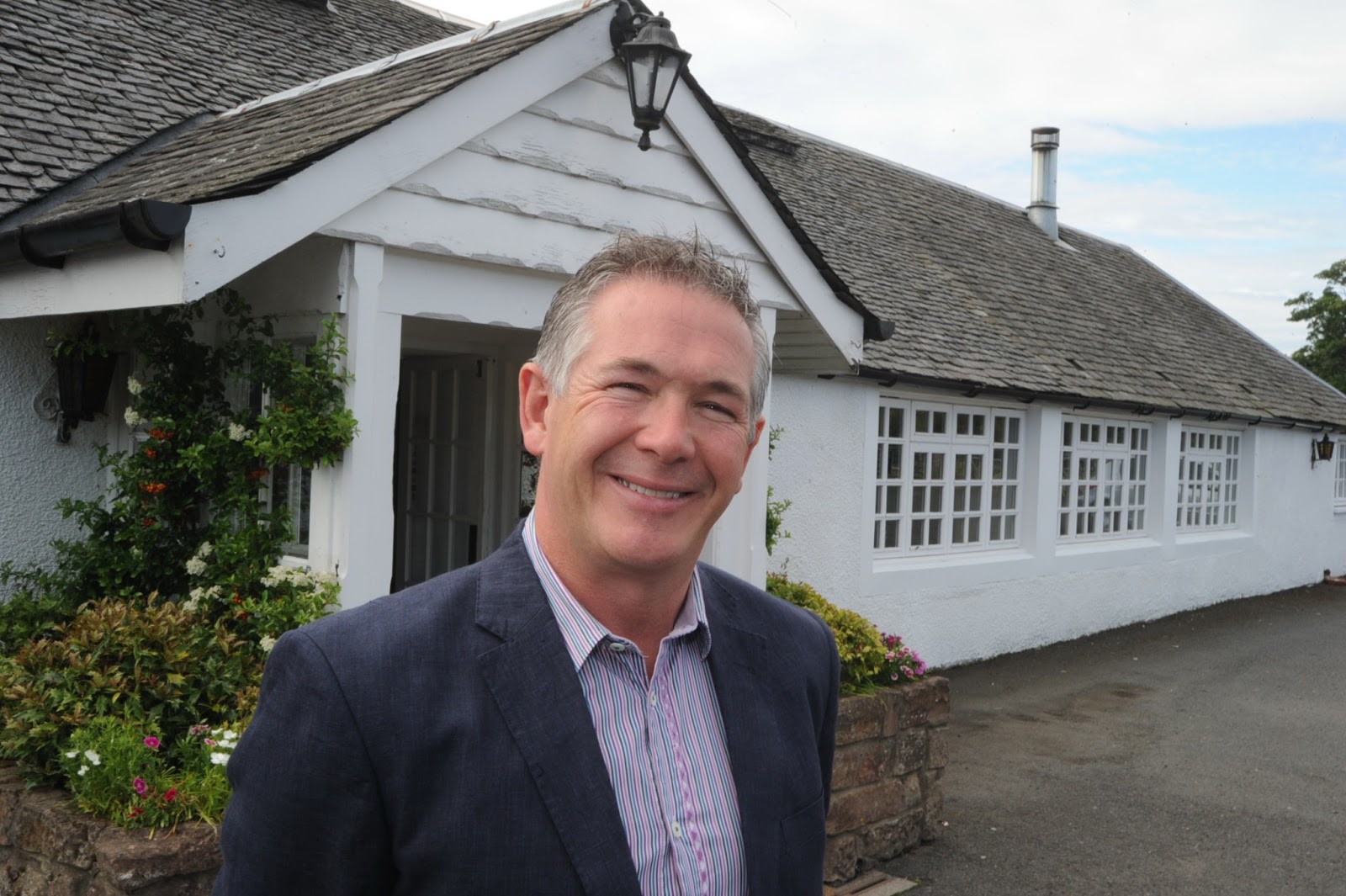 The Riverside Inn just south of Ayr along the busy A77 has closed for an extensive refurbishment programme and is expected to reopen in spring 2013.

Last year, The Riverside Inn was bought by SimpsInns, one of the leading family-owned hospitality groups with bars, restaurants and hotels across Ayrshire. An opportunity arose to acquire The Riverside Inn and owners, Malcolm and Karen Simpson, recognised the potential in the converted farmhouse, which had been operating as a quaint country pub and restaurant.

After taking ownership in June 2012 the owners decided to continue trading for the remainder of the season and only closed the doors after recent Hogmanay celebrations.

The Riverside Inn sits on acres of unspoilt Ayrshire countryside, mature woodland and adjacent to the River Doon. The premises, though warm and homely, were always in need of upgrade and refurbishment.

That said, it didn't stop leading restaurant critic Tam Cowan heap praise on The Riverside Inn on his visit there in 2012. The Simpsons feel now is the right time to carry out the refurbishment project, which they hope to have completed in time for spring this year.

SimpsInns is the award winning hospitality group based in Ayrshire and operates:
In 2013 Si! Café:Bar:Restaurant and Si! Italia will open on the Kilwinning Road in Irvine.